The best alternative to bum-guns 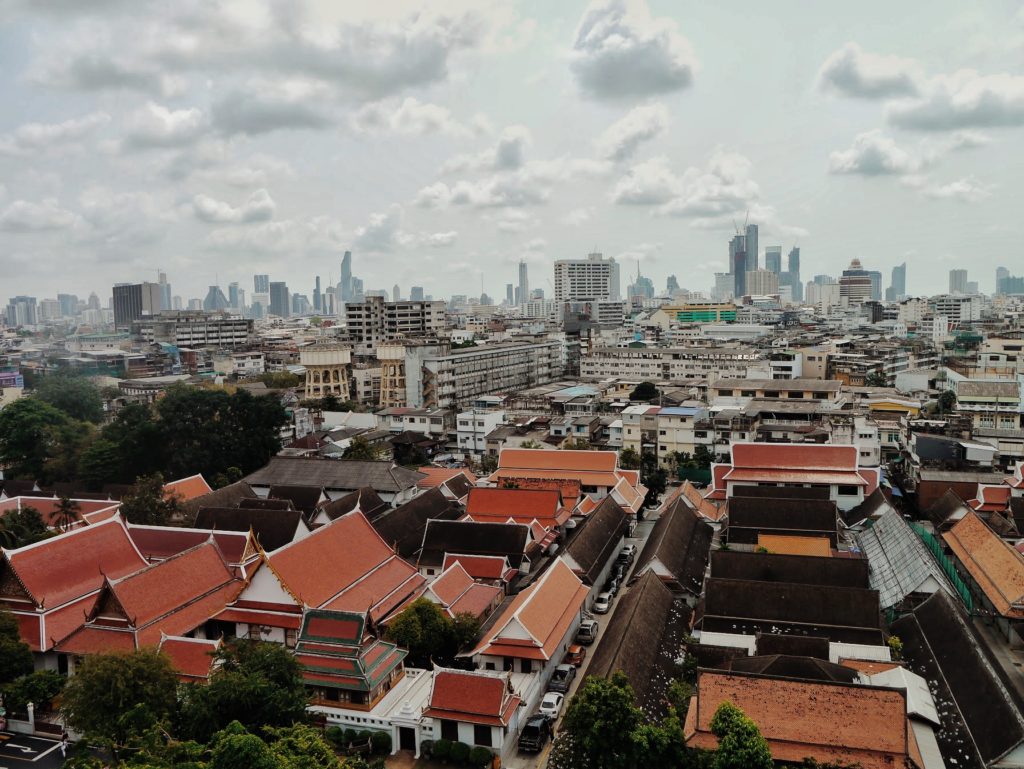 Have you ever travelled to (Southeast)-Asia? And have you ever experienced benefits of a so called “bum-gun”? If yes, this article is perfect for you. If no, this article might change your life. Unfortunately, in many Western countries we don’t even know about this wonderful thing called bum-gun. I discovered and tried a great alternative I want to tell you more about: HappyPo.

I gotta admit, that writing an article about a bum gun-alternative feels pretty weird. But after talking to some people about this topic I figured that a toilet shower is first, not a thing many people even know exists and second, they don’t like the thought of using it … until they try. Plus there are many many advantages that come with using a toilet shower.

I think the word bum-gun developed among travellers in Southeast Asian countries. You could also say “handheld toilet bidet spray“. It is basically a quite intense shower for your bum. When I first travelled Southeast Asia it took me a long time to figure out that this thing next to every toilet is actually meant to clean your bum. And even after knowing that, I was pretty hesitant to try it out. I mean… I didn’t want my bum to get wet and I’ve been using toilet paper for over 20 years, so why bother? Plus, I don’t even wanna imagine how many people held this thing in their hands on public toilets.

2020 changed everything – I had my own apartment for four months in Thailand & my own bum-gun so I gave it a try (still feeling weird writing about this but ay, we’re all human). In the end I got so used to using a bum-gun that once I came back to Germany I started looking for alternatives, because speaking frankly, it didn’t feel clean anymore only using toilet paper.

Let me present you my bum-gun alternative: HappyPo*. I heard about HappyPo a few years ago as it was part of a German tv-show. After I had done some research, I ordered and it became a must-have in my bathroom. HappyPo is basically a plastic bottle with shower head. Fill it with water, squeeze it and shower. The pressure is definitely less intense & you might have to squeeze it multiple times, but it works! Apart from a clean bum there are more benefits that come with HappyPo*:

HappyPo states that you will save at least 50% of your toilet paper consumption. This fact is actually true – you can even save up to 100 % if you use a towel (if you do it right, it won’t get dirty – I promise). And also you don’t need wet wipes anymore. Planet earth says thank you.

HappyPo is suitable for every age group. I’ve also heard that pregnant women and new moms are very enthusiastic about this tool. Can’t tell you more about this but Google might help.

As already explained you only need water and your hand to use HappyPo. It even works during a power cut – no batteries needed. And also: no chemicals involved.

Long story short: For me Happy Po is a great alternative to bum-guns. It doesn’t only give me a better feeling but also has some environmental advantages. WIN WIN. If you’re still hesitant I’d suggest that you just give it a try – at the latest in Asia. I know some sceptical people (including me) who are convinced now. Happy showering.

*This is an independent and unpaid review. However, if you decide to buy the product through the Amazon link provided I’ll get a small provision. Thank you! 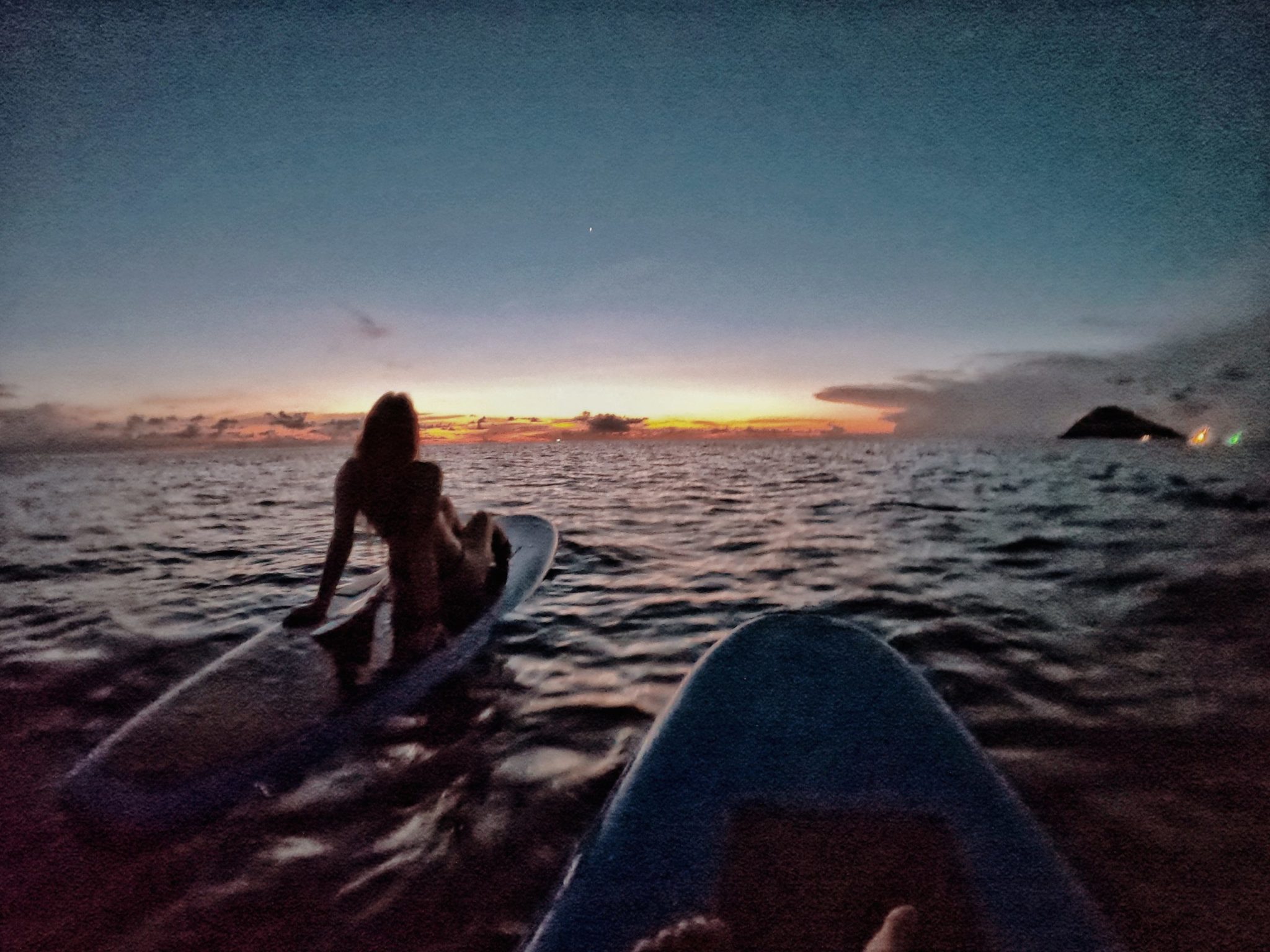 Top five things to do on Koh Tao 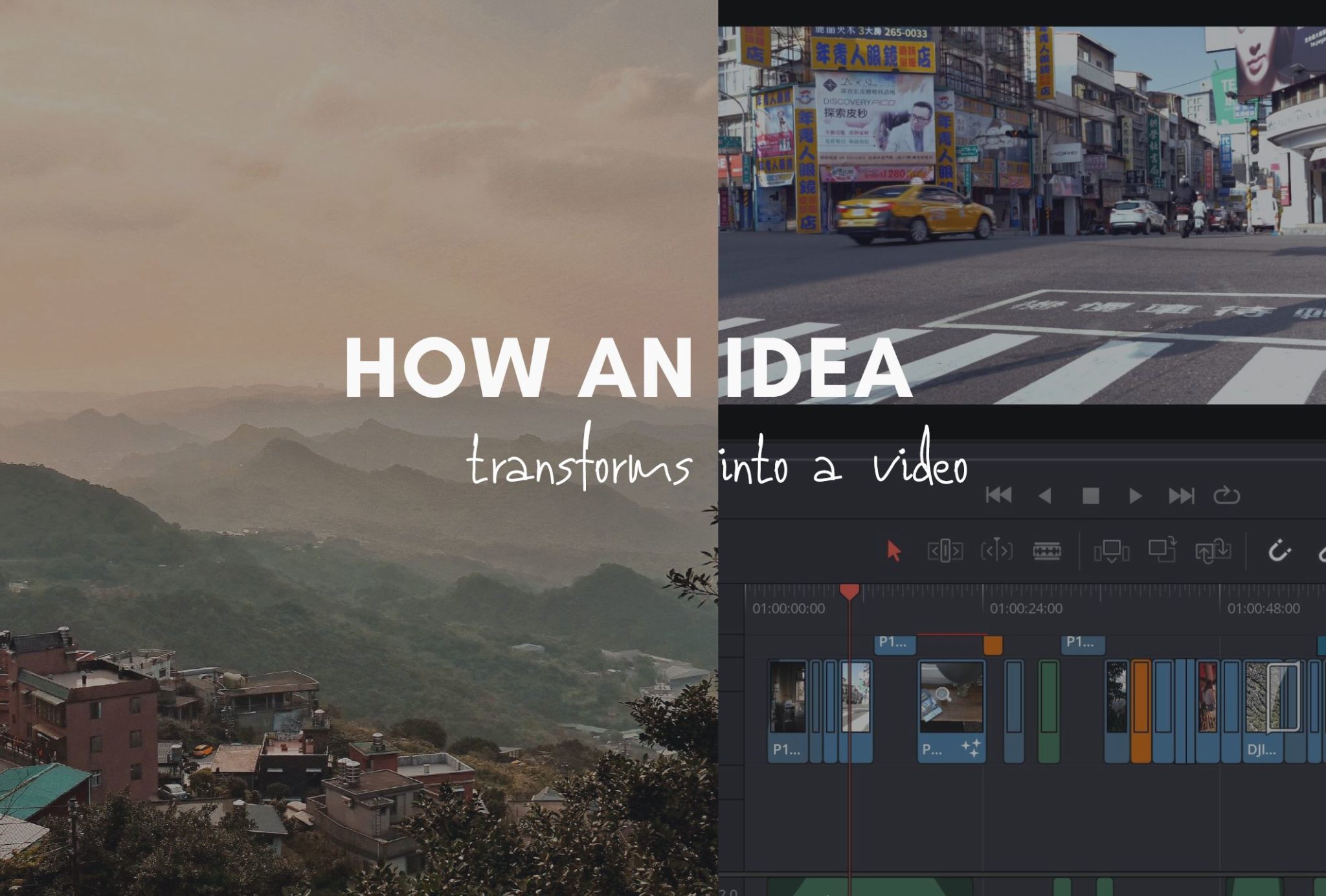 How an idea transforms into a video: Exploring Taiwan 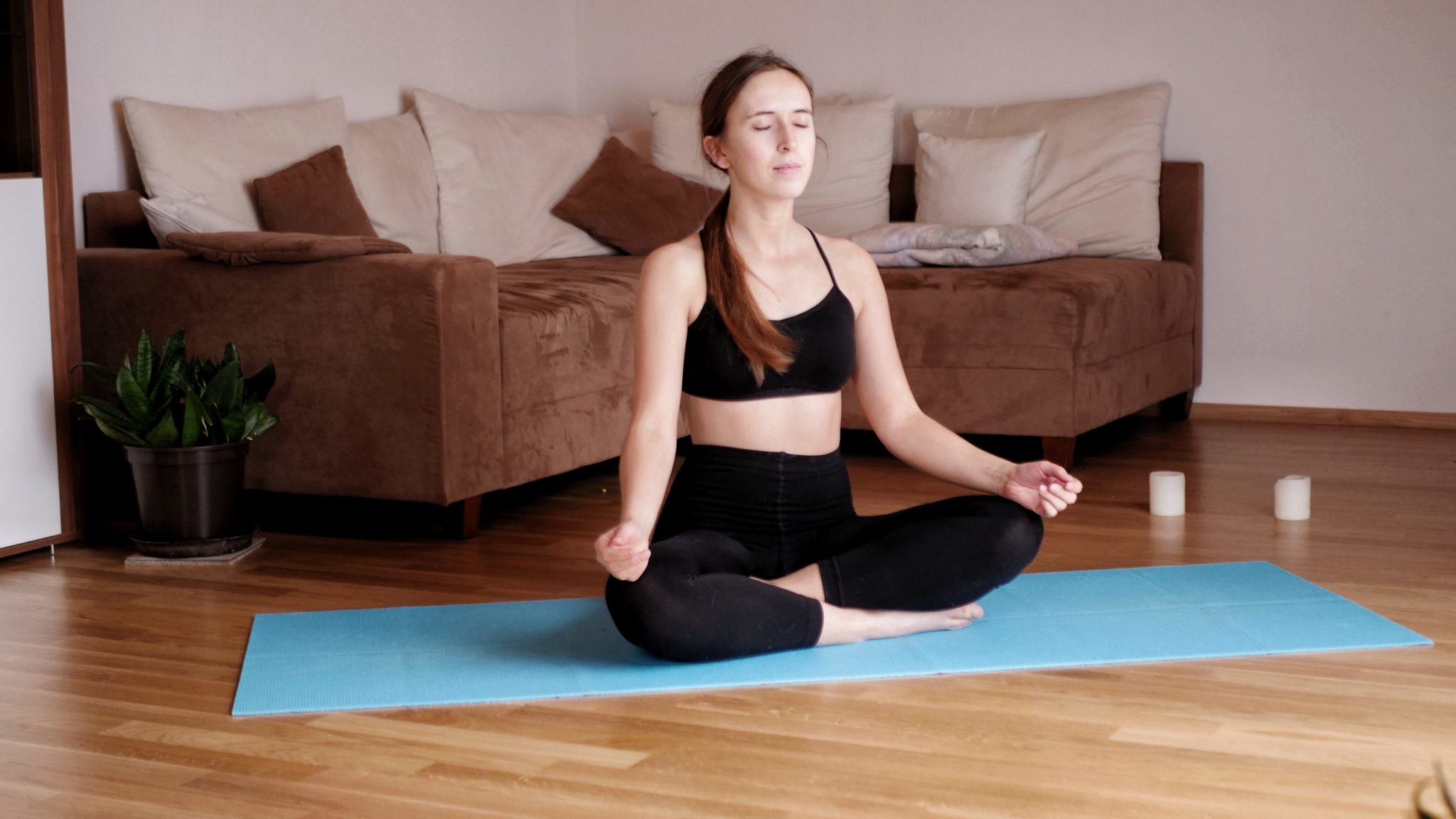