Positive sides of coming back to Germany from Thailand 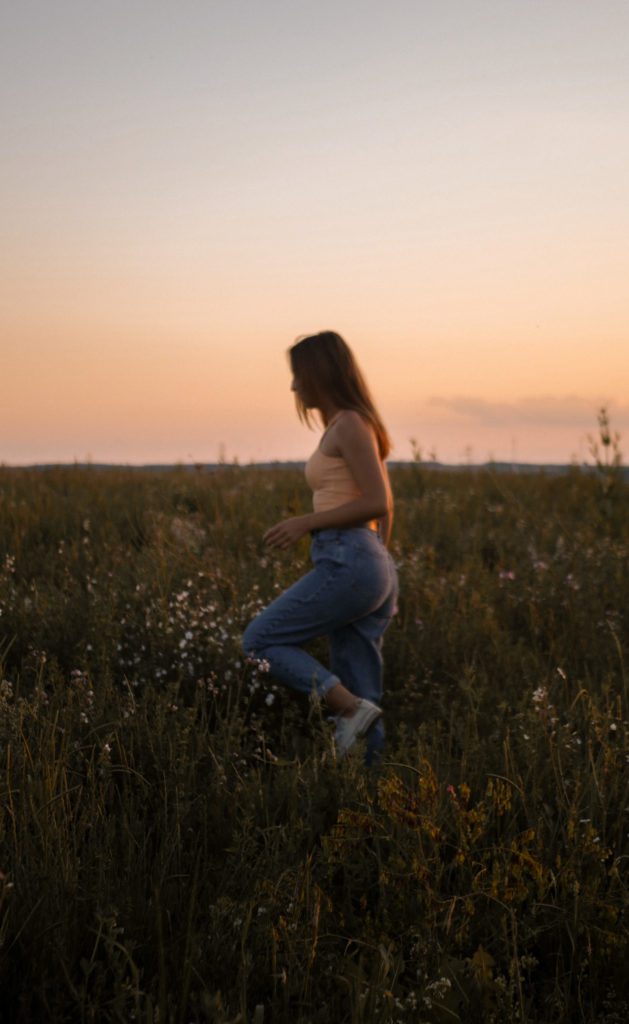 Did you come back to Germany after a long trip abroad recently? And you’re having a hard time to adapt? If yes: I did too. But I do have some simple, positive sides for you to appreciate until the next departure. These are also differences I discovered between Germany and Thailand (or also other South East Asian countries) not many people really are aware of.

To give you some background information how I came up with this blogpost: I’ve done many many trips, some of them for only a few weeks, others a few months. Each time I came back to Germany I did have a hard time to adapt. Obviously I was very happy to see family and friends but with time I just felt more myself in other cultures and countries. Especially when spending a lot of time in South East Asia there’s just so much to miss.

After spending the past 8 months in Thailand I recently came to Germany – the country I grew up in – for a visit. This was when I realized that there are in fact some very simple but somehow amazing positive sides when coming back. They are really random and there’s no deep meaning behind but it’s about appreciating the little things, right? Much better than being mad about the weather and missing the beach.

Looking at the bright sides

In total there are four positive facts. As I said, they’re really random and you shouldn’t take them too seriously. Germany and Thailand are very different countries and I do appreciate both sides and their differences a lot.

When leaving the airport in Bangkok it’s like “walking against a wall” how we like to say in German as the air is so humid. Air becomes less dense with increasing humidity. Therefore there’s less oxygen in the air. It doesn’t really affect daily life but working out becomes a little bit harder and you will never really get the feeling of a fresh, big inhale.
That’s why taking the first few breaths in Germany can be quite amazing. Or next level: Going to a forest. Breathing there is so normal for many but very different in humid countries!

Less humidity also has an impact on wound healing and drying clothes. Every time I had a wound in Thailand it took ages to heal properly, the plaster wouldn’t stick and the risk of it getting infected was higher. Also my clothes – unless I brought them to the laundry – never fully dried. Some bags started to get those mouldy spots which are basically impossible to wash out. This probably won’t happen to you in Germany. Thanks to fresh and less humid air.

Another reason why my wounds didn’t heal? Because I fell in love with diving.

2 Long days in summer and sunsets

Coming back to Germany from a warm, tropical country with beaches and beautiful sunsets is a change – especially if you didn’t want to leave. But: There are two things you won’t have in Thailand (provided it’s summer in Germany).

One is the really long days in summer when the sun rises at 5 am and sets at only 10 pm. Did you know that the earliest sunrise in Thailand is at 6 am and the latest sunset at around 7 pm?

Also the difference in distance to the equator affects the length of sunrise and sunset. While sunsets can take up to an hour in Europe, in Thailand they only last an average of 23 minutes. Both sunsets in Thailand and Germany are beautiful. I perceived the sunsets in Thailand more intense though as they colour change happens quicker and I usually watched the full 20 minutes.

Let’s have a look at insects in both countries. Not the ones you will find in the forests or jungle, rather the ones that might come into your house. Imagine leaving a cookie on a table both in Germany in Thailand over night – this is what happens:

No matter on which floor or what type of apartment I’ve lived in in Thailand, there always were ants. The really tiny ones. They were eating crumbs, dead moscitos, went into my laptop. Using anti-ant spray or closing the doors didn’t help either. They always found a way to come back and bring the whole family.

In Germany it’s almost a surprise to find an ant in your house. Or really any other insect apart from flies and a spider. In Thailand there were days though I had a full zoo in my apartment: ants, moths, moscitos, geckos… Although having geckos can be quite beneficial as they eat the insects.

Another nice benefit of coming back to Germany was to not always have to pay in cash. On Koh Tao there was the option to pay by card but it had to be one from a Thai bank. Paying by credit card also came with fees of at least 3-5 %. Therefore I always withdrew money and paid everything in cash. The withdrawal cost around 3 euros withdrawal fees (Thai fees), but I didn’t have to pay any fees to my bank. I’ve been using the DKB card since I started travelling.

With the DKB credit/debit card you can withdraw money and pay by card for free worldwide (apart from national ATM or card fees). Also the bank account is for free. More here.

All in all my purse got a bit lighter as I could pay most of the stuff in Germany by card. I also noticed that the Euro notes are sooo small compared to the Thai ones.

The best of both worlds

All in all I love being in Thailand or in South East Asia in general. But there are also positives sides coming back to the “Western” world. Again, you can’t compare the countries and cultures. They are beautiful in their own way. Due to the differences though some might need longer to adapt and mostly miss the good things about the country they just came from. Here it helps to look at the bright sides, no matter how random and small they are. 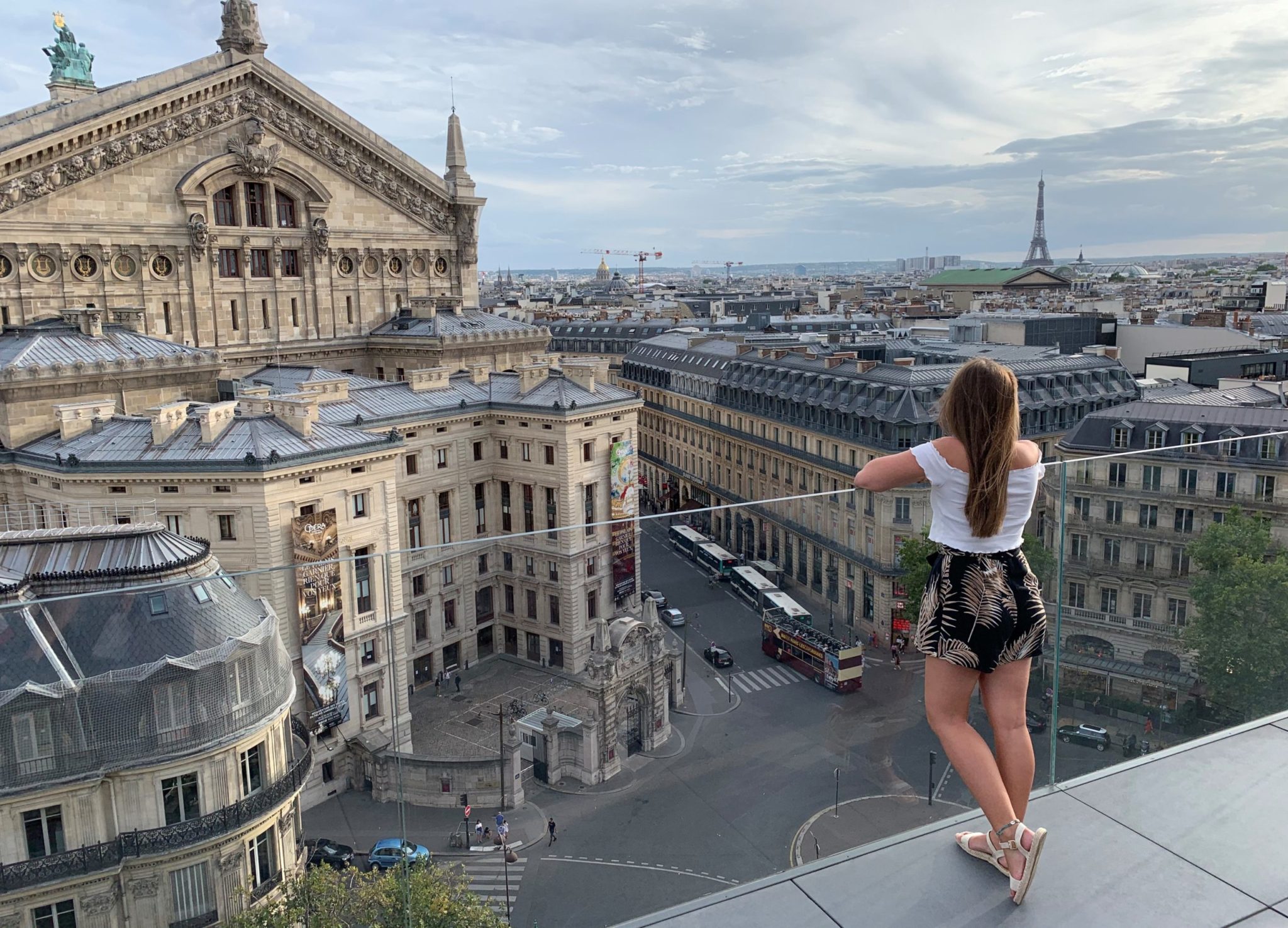 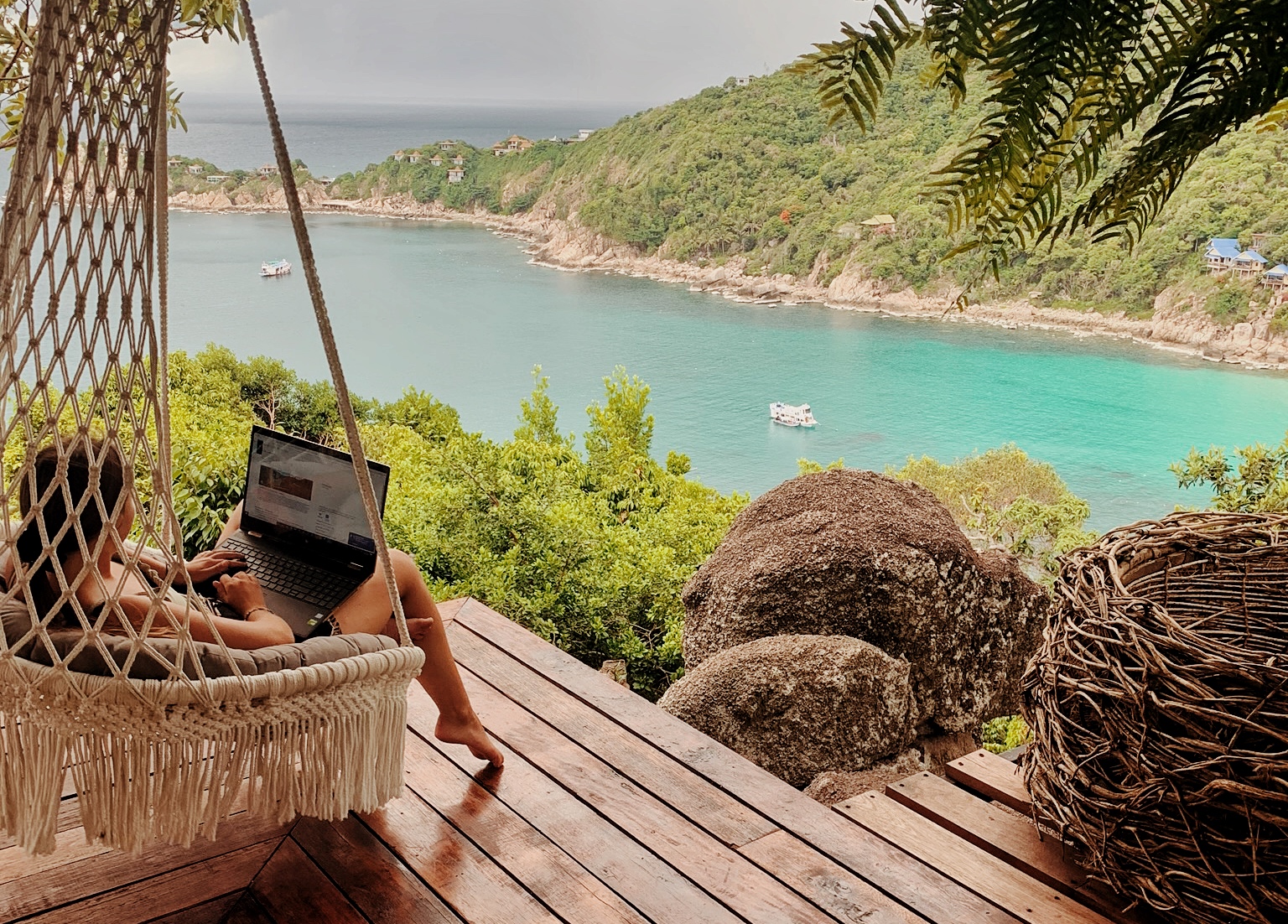 How my moving home came to life